Having read about dreadful horror stories with dieselpest on fellow overpanders, and especially in the Steyr scene. I got into a discussion with a sales rep. of ABC oil who trained at my gym as well. We discussed my truck's needs, dating from the late 80's, in the evolving landscape driven by eco, green or blue.

During that discussion I mentioned that I read and heard about SHELL's GTL being used successfully in both commercial and recreational shipping and yachting. And that as such I had never seen fill stations on shore. How wrong was I... Only a mere 1200 meters from my home ABC has one of their fill stations, which now also operated a GTL pump.

During our discussions and now knowing that GTL was available to me in a short distance to fill up the trucks tank. I deep dived into it, and the more I read and learned the better it looked. GTL technology produces more consistent and uniform molecules compared to conventional crude oil refining which results in improved combustion properties for Shell GTL Fuel in standard diesel engines. This helps to reduce emissions of air pollutants.

Though still being a little sceptic to fill up the 30+ year old truck with this new fuel. I decided to give my normal car a go first. After two full tanks also my carpool colleagues noticed some differences mentioned in the list above. Actually without having them informed over my GTL test.

More information in the links below 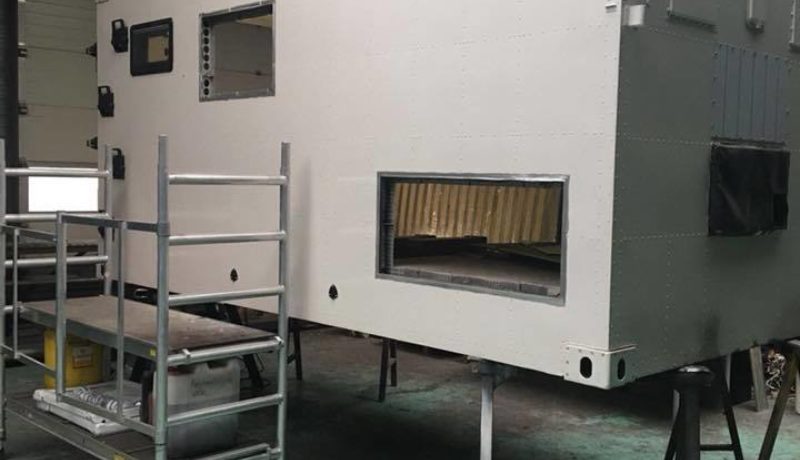 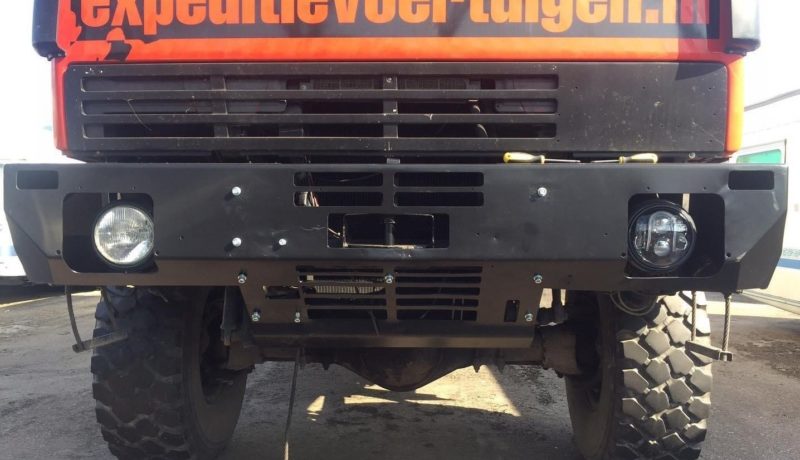