The 30+ year original ISRI 6500 seats showed some marks. And after two years in use on our trips now we needed something more comfertable. Having read about some mod's using Smart Roadster seats I scavadged the internet, Marktplaats in particular. Then mid February an advert of two descent looking grey smart seats caught my attention.

After contacting some SteyrForum friends, I understood what exactly was modified to preserve as much of the air suspended under consoles. It took me a few hours of dismantling and manly cleaning of the dirt that accumulated. All parts that would need reuse came off without any problems. Rubbers where cleaned and washed with mild soapy water and look as good as new.

-"No worries Ruud, will be done before the weekend !"

With some sketches at hand I turned with the dismanteled parts to a local steelworker and discussed the modifications I needed.

The backrest was removed and two 5mm plates are welded to the frame. The seat sliders are bolted to the adapter frame and counter secured with self locking nuts.

Now the Kärcher needs to do some magic to do the final cleaning of the seats. The first test drive was quite plezant, though the seat has raised quite a bit. But with us both being quite tall that is not a plroblem. 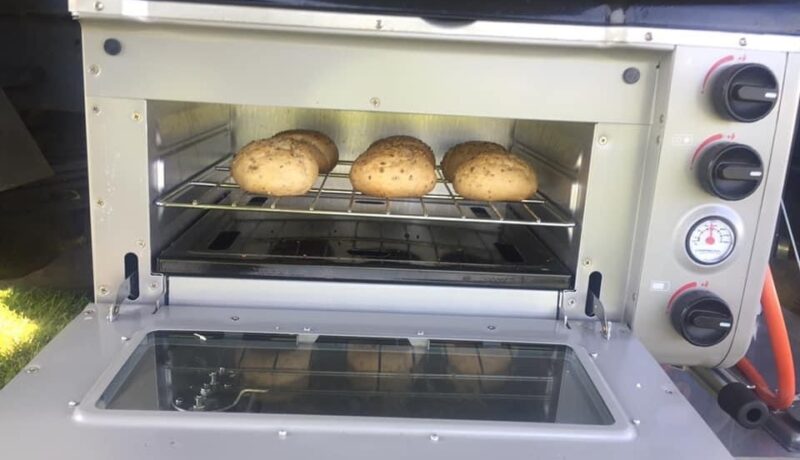 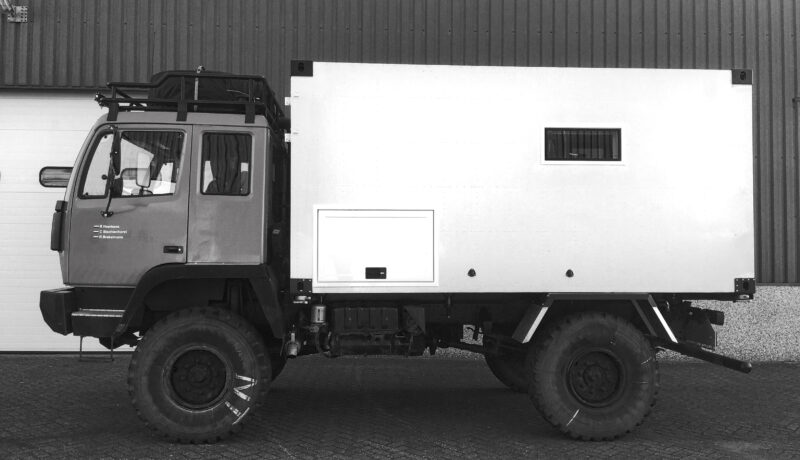