Cooking inside leaves odour and should only be done in the case you can not cook outdoors. Inspired by some great examples in the overland community and professional builders, we decided to install outdoor facilities as well this year.

It was only then that I started to do some more research to see what was out there. Just simply putting up our first year's Camping Gas cooktop somewhere on the outside would not really do it. As freshly baked breads or even an occasional Turkish loaf or Italian Pizza was high on the wish-list.

As our awning is on the co-drivers side, the diesel tank is in the way to install anything on that side. However the opposite driver side still has a large enough gap to wander the tank to that location. This frees up a good 1000mm of room to work with. And while doing so I can most likely kill the yearly APK debat on side protection as well. Officially it is not needed due to the year of the truck. The exemption that I hold as it is an true offroad vehicle. And the lowest position of the payload is not exceeding 1,30m. But call it a classical win-win opportunity.

So having a plan for the position, I reached out to a fellow Dutch overland who just picked up his new body from the workshop at Twiga Travelcars. In one of the storage boxes he build a very nice solution, combining all the wishes as stated previously. It is the Campingaz Camp Stove oven. Unfortunately they are not sold anymore....

Disappointed to find out that the are not available anymore, I did a Marktplaats search. And just then someone placed an advert selling his Camp Stove ! We quickly connected and the following Saturday I picked it up. Some good old cleaning with Cif made it almost brand new.

Next up is some exact measurements to create a sturdy base in Aluminium extruded slot profiles. To this base the assembly will be mounted on heavy duty slide out rails to move it in- and out of the storage box. 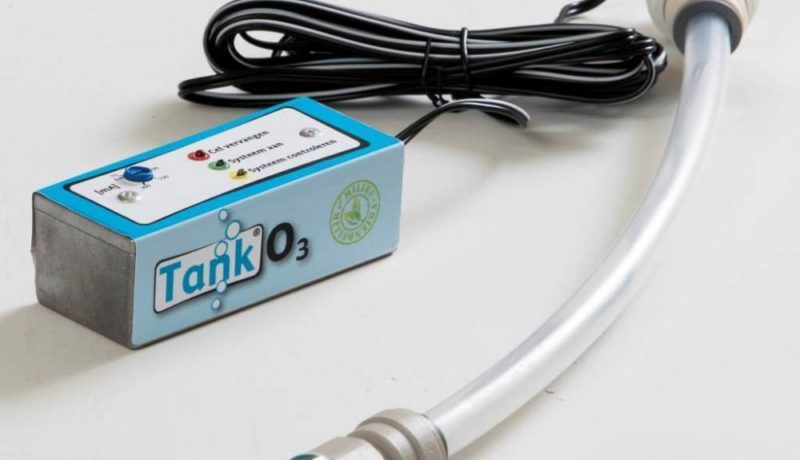 APK 2020 and some shocking improvements ! 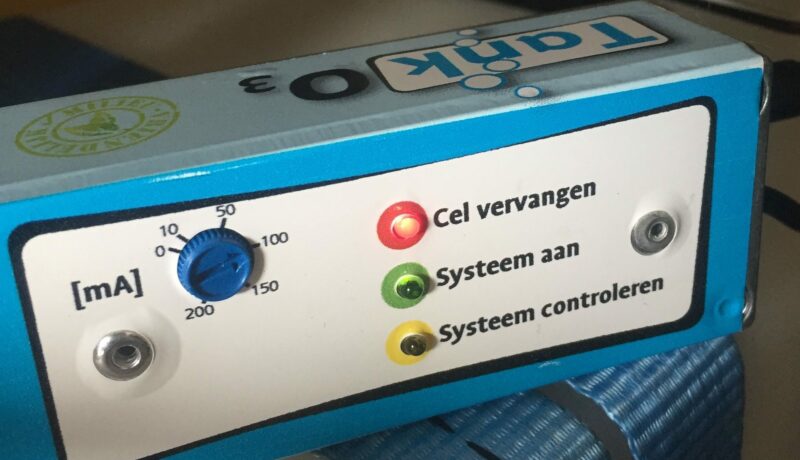 One year in the making