As I keep getting questions about the ozone in our water tank. I decided to make a additional posting on the workings and differences of Ozone and UV-light, while it keeps raising questions in the various communities where I am active.

Oxidizing
The term "disinfecting" is a wrong term for Ozone water treatment technology. It implies that it only kills fungus, spores, viruses and bacteria, like a UV or sterilization based system does. Ozone does more than that, so using that term to describe it falls it short of it's capabilities.

Ozone has powerful oxidizing action, so it can inhibit bacteria and mold, and deodorize. If you look at the redox potential (left image), ozone ranks second after fluorine among various oxidizing agents. So ozone has a strong oxidation capability. After ozone reacts with bacteria or odor causing agents, it changes into oxygen. In other words, ozone has no residuals. That means it completely frees the soluble organics from the water. The water becomes crystal clear again increasing it's T10-level.

But beyond ozone is the hydroxyl radical. The use of the hydroxyl radical is referred to as an Advanced Oxidation Process. The stability of these radicals is about 25 minutes after which it returns to Oxygen. The added bonus is that the produced Ozone also is affective above the water level of the tank.

Desinfection
If the water is turbid & has high level of suspended solids, the penetration of UV rays is not deep. Therefore it will require more contact time as the UV rays is stationery & hence water has to be exposed to it for a longer time. The energy alone is not enough to destroy all types of bacteria, virus, protozoa, and fungus. So an array of filters is typically required.
The treatment merely kills the matter, but it remains suspended in the water. Slowly increasing the level of turbidity, reducing the level of effectiveness of the treatment. The accumulation of organic biofilm again is a fertile environment for bacteria and viruses to feed and grow on.

Compared with air at the same concentration, water can hold more ozone molecules, and thus is more effective. And it is easy to handle and can react to the target effectively, because it's liquid.

The power of ozone therefore does not only lie in it's desinfective capability without any chemicals or residue. It also maintains a high level of oxygen in the water treated. And the ability to eliminate organic items from the water tank.

In no way am I related to tank-O3, or am I being sponsored (apart from a sticker on the back of the truck). 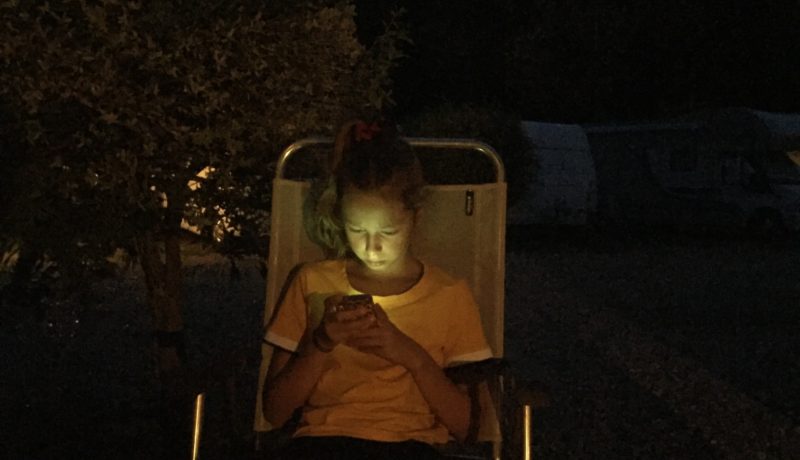 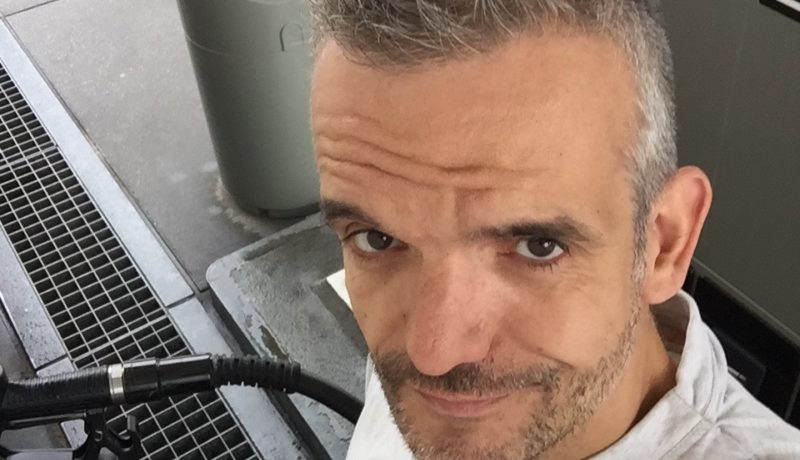